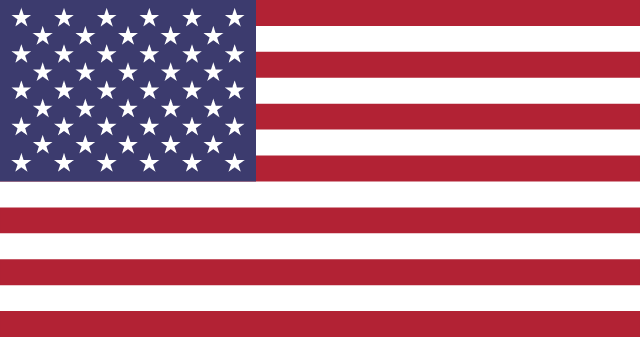 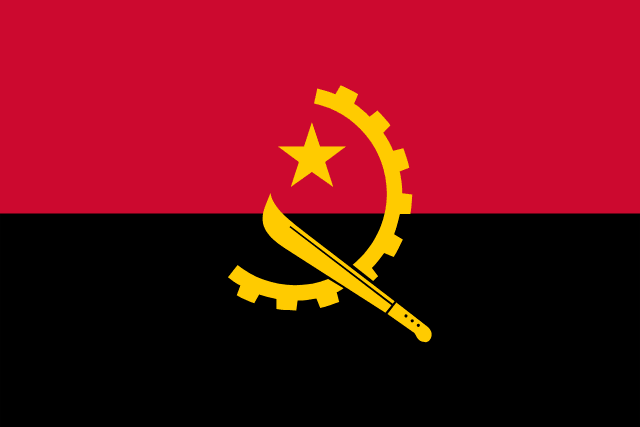 The event.digital Christian faith streaming services listed below are available to our Angolan viewers and listeners.

Join the Number #1 free Christian streaming service in Angola today - sign up for free - then log in to start streaming instantly!

As well as Angola, we also stream to almost every country worldwide. See our full list of supported countries for details.

Our Angolan subscribers get access to 15 exciting On-Demand Channels! Watch our huge catalog of films and TV shows from all over the world that entertain, inform, touch, inspire and educate. From entertainment to documentaries - from Christian faith to mainstream - there's something for everyone on event.digital Angola!

Listen to our huge curated catalog of music - available to stream on-demand 24/7. Choose from your favorite genres, discover new music, and listen to songs on the event.digital Music Chart - featuring the most-streamed songs across our network in Angola and around the world.

Discover podcasts for every interest - from entertainment to education. Stream on-demand 24/7!

Join listeners the world over and tune into event.digital Radio - playing live in Angola and across the globe! event.digital Radio is the station that touches and uplifts. Listen to a great mix of popular, mainstream and Christian faith music as well as regular programs including the Weekly Top 20 Countdown.

event.digital is a registered trademark. All rights reserved.